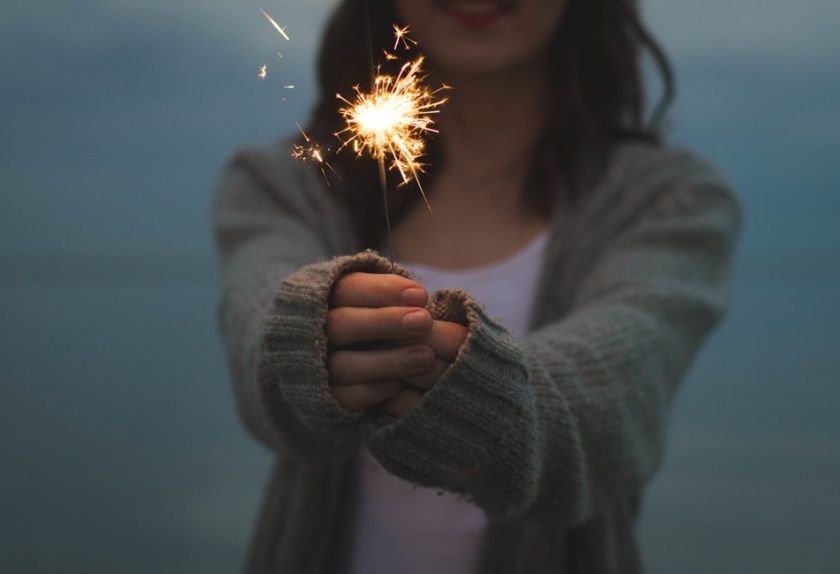 Recently, I felt the Lord challenging me to read Job. So somewhat reluctantly, I settled in with my Bible and began reading. I LOVE the end of Job, but it had been a while since I spent time sorting through the sometimes confusing dialogues that fill the pages of the book.

God began to show me as I read about a very personal situation I walked through a few months back, and how someone so dear to me had been much like Job’s friends. This friend loves me so very much. The pain that I was walking through was more than they could bear. There was dancing around the idea, and then plop it came out. They basically said that if I was in God’s will, I wouldn’t be in the pain that I was in.

Job’s friends essentially said the same thing. They told Job that if he were really a good man he wouldn’t be suffering. They poked and prodded. They did their best to dig up a reason “why” he was in such misery, and ultimately they judged him. Rather than being okay with the mystery of the trial, they had to find a reason for his pain.

They meant the best and ultimately wanted to help him find a way out, but when their attempts to help slipped into judgement, their efforts were no longer fruitful. They inflicted wounds rather than helping Job heal.

At the end of Job, the Lord rebukes Job’s friends. Then, he tells them that their mercy lies in the prayer of Job. He tells them to have Job pray for them so that they do not receive the judgement they deserve. Look what happens next-

“When Job prayed for his friends, the LORD restored his fortunes. In fact, the LORD gave him twice as much as before (Job 42:10)!”

It’s hard to pray for someone you haven’t forgiven. I think that something was released when Job forgave them and blessed them. God restored all that Job had two-fold! God didn’t rebuke Job for “sin” in his life. God rebuked Job for not believing in His goodness and greatness to deliver Him from all of His troubles.

No matter what side of the trial we are on, I believe it’s more important that we focus on the goodness of God more than our own behaviors.

Often we are tempted to say nothing, but really it’s best to say something. So whether you are feeling like Job or a friend of Job these days, here are a few suggestions for what to say/do when you don’t know what to say.

1. Remember that God’s kindness is what leads people to repentance. Even if you do think that their trial is a result of sin, be kind. They need your compassion and kindness more than a cold rebuke. This is usually not a time for a harsh words or judgement. (Romans 2:4)

3. Sometimes when you are in pain, you just need to hear someone say, “this is not going to last forever, and you WILL get through this.”  Rather than looking for reasons, encourage them that they will get through this, that victory is possible, that God is working all things together for their good, that they are more than a conqueror, and that greater is He that is in them than he who is in the world. Send them an encouraging verse and shy away from focusing more on the current problem than the goodness and bigness of God. There are so many scriptures about God redeeming His people from undesirable situations.

Hopefully this post will help the next time you aren’t sure what to say. We weren’t meant to walk through trials alone, and words of encouragement can be a lifeline in the sticky moments. You have the ability to release hope into the lives of those around you. It’s not your job to understand or to solve every problem, but you can remind your loved ones that God is good and that He can redeem any situation.